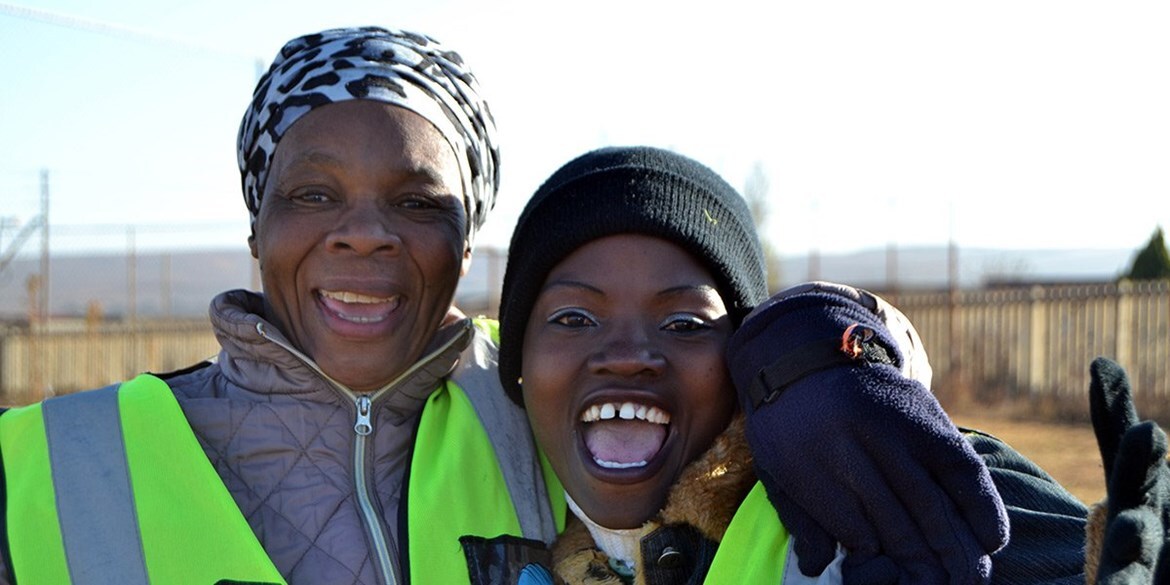 During the summer of 2020 a diverse team of volunteers will head to Umgababa, South Africa to Build houses and individuals because everyone deserves a safe place to live.

The severe lack of health services, water, housing, and electricity are plunging residents further into extreme poverty. By building safe homes, Habitat for Humanity assist the community of Umgababa to live in dignified and healthy conditions.

The team will work alongside the community, local volunteers, and local workers to build safe and decent housing. A typical house will have 2 bedrooms, open plan lounge, kitchen, and a bathroom.

In 2008 the Kwazulu Natal Department of Human Settlements appointed Habitat for Humanity South Africa as a Community Resource Organisation (CRO) in the Ethekwini Municipality to provide social facilitation assistance towards the construction of 275 houses in Umgababa in Kwazulu Natal as a People’s Housing Process subsidized housing scheme.

After constructing an initial 107 houses, the project was slightly altered and in 2010, Habitat for Humanity South Africa entered into a new agreement with the Kwazulu Natal Department of Human Settlements to deliver 1000 housing units in line with the ePHP (Enhanced People’s Housing Process).

Go Nicola, what a terrific thing to do!

Thanks very much x

Thanks Mary W for your kind donation! Nicola x

Good luck Nicola - time to build up those building muscles 💪

Thanks very much Jenny. I am trying to build them up. Over 1200 bricks to carry 😄

Thanks very much Julie. Much appreciated. X

Thanks very much you guys. X

View profile
Start fundraising
South Africa Build 2020
During the summer of 2020 a diverse team of volunteers will head to Umgababa, South Africa to Build houses and individuals because everyone deserves a safe place to live. The severe lack of health ser